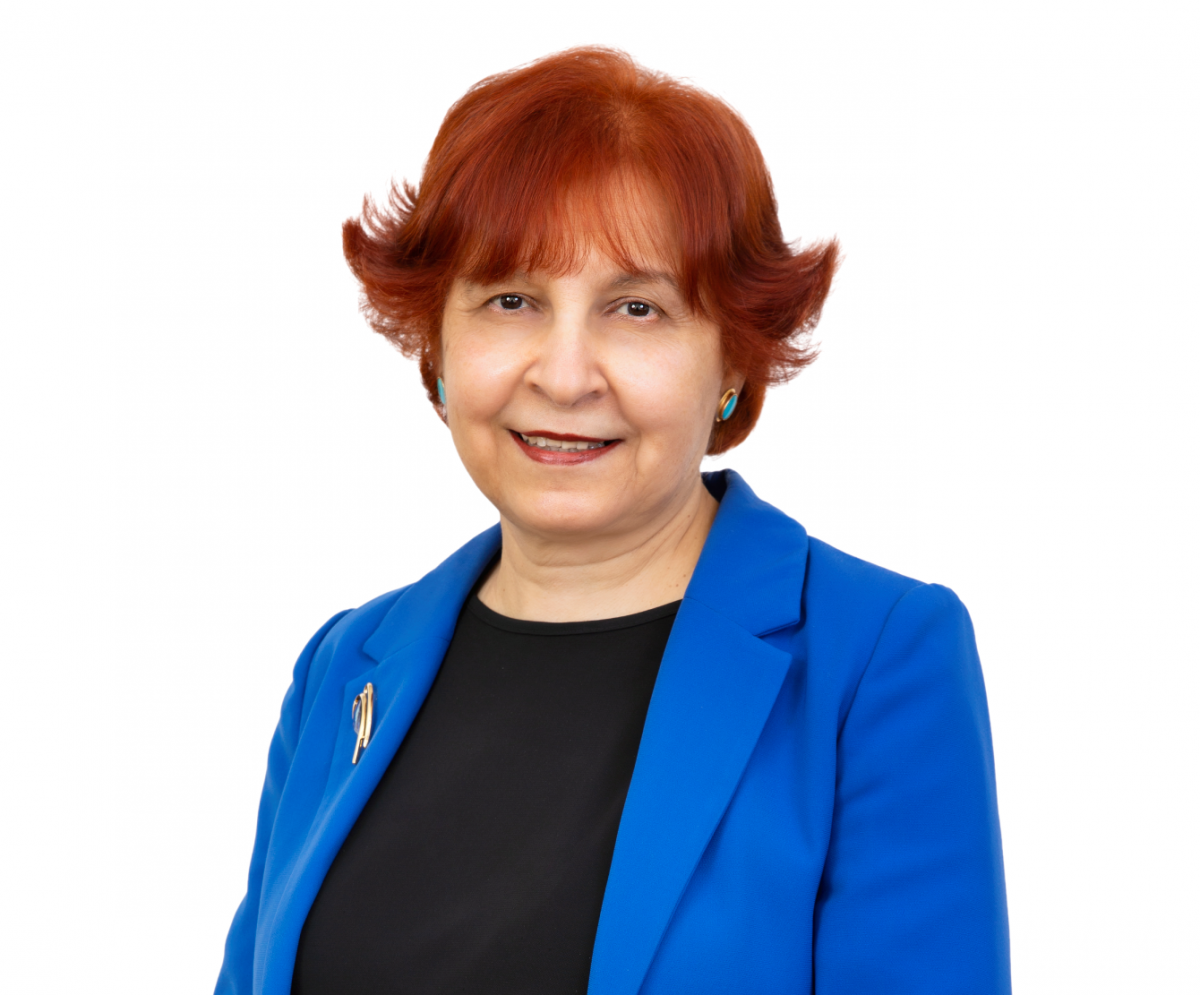 Dr. Magda Zaki received her MB.BCH from Ain Shams Medical School Egypt in 1973 and obtained her Specialization in Psychiatry from Royal College of Physicians of Ireland and Royal College of Surgeons in Ireland in 1983. Dr. Magda has been practicing Psychiatry for over 38 years at Al Amal Hospital, Dubai and she has also worked for over 10 years in private practice providing psychiatry services to all age groups including the elderly in Dubai. Dr. Magda has a special passion for woman mental health and has a vast experience in working with issues related to post-natal depression, menopause and other woman health issues.